When it comes to plastic, there are stark differences between the different varieties. Knowing the pros and cons to each will give you a better idea of which type is ideal for your specific project. Polypropylene sheets come in fluted and traditional styles, each with its own benefits. That being said, let’s take a look at some of the key advantages to using fluted and traditional polypropylene, as well as how this type of plastic can help you with your own project. 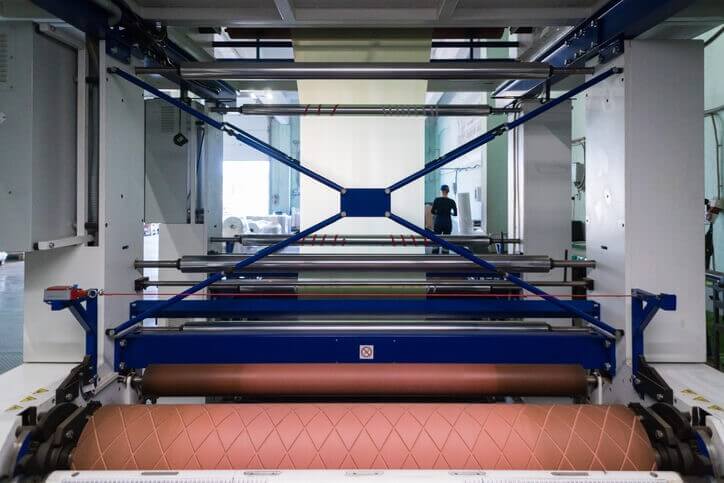 Polypropylene is a type of plastic that is made from several different polypropylene monomers. It is sometimes referred to as a “thermoplastic” and can be used in a variety of different applications, ranging from consumer product packaging to textiles.

Polypropylene was first polymerized in 1951 by petroleum scientists named Paul Hogan and Robert Banks. It became mainstream shortly after that, and commercial production began just a few years after its development. Today, it is one of the most commonly used plastics in the world. 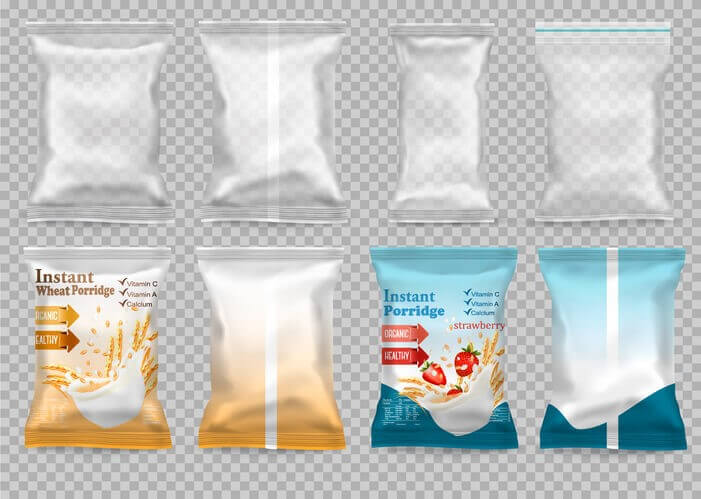 Traditional polypropylene is known for its chemical resistance. It does not react to acids and diluted bases, making it ideal for products such as containers. Polypropylene is also extremely elastic and durable, and it retains its shape after bending and flexing. The plastic can also be made transparent despite being naturally opaque in color. For this reason, polypropylene is not uncommon in instances when light penetration is necessary.

This polymer really shines due to a unique blend of properties that give it near limitless uses. For example, polypropylene can be formed into a fibrous form, as it is commonly used in clothing and upholstery. It won’t easily warp under typical household conditions, as it won’t begin to melt until reaching 320 degrees Fahrenheit. Due to its softness, polypropylene can prove to be a challenge to cut cleanly, especially when cutting to detail. For this reason, many uses like to buy their polypropylene pre-cut to desired dimensions.

One of the major users of polypropylene is the packaging industry, followed by the electrical and equipment manufacturing industry. Because of the versatility of polypropylene, its strength and overall durability, it can be used for everything from packaging to furniture.

The magic behind fluted polypropylene lies within its multi-layer, corrugated design. Envision a standard, cardboard style shipping box. The design of the cardboard in these boxes is typically not stacked, solid layers of material. Instead, they have columns that resemble tiny structural beams supporting the box. Depending on how many of these columns exist, the fluted material takes on a variety of different characteristics. A densely fluted design creates additional thickness and stiffness, meaning boxes are more difficult to crush or dent during shipping. Additionally, the fluted design weighs less than a solid alternative with similar strength—perfect for shipping long distances.

Fluted polypropylene uses a very similar kind of engineering, which translates into a reliable and multipurpose material that won’t easily crack under pressure. At the same time, it will retain many of the beneficial qualities of traditional polypropylene. This makes fluted polypropylene popular for boxes and crates, point-of-purchase displays, and more. It is relatively strong, yet malleable enough to be crafted into specific shapes as needed. Its surface is also conducive to printing, meaning it can be customized as necessary when used for signage.

Choosing Between Traditional and Fluted Polypropylene

In the end, each variety has similar benefits—strength and long-term durability come with both traditional and fluted polypropylene. However, fluted polypropylene is able to provide a greater amount of stiffness and strength for less weight than a solid, multi-layered alternative. For this reason, certain projects may find this type of material invaluable. Regardless of which one you choose, you’re bound to come away with a plastic that is as versatile as it is strong, giving you several benefits as you begin your project.